Aston Martin Vulcan Meets Vulcan. Yes, that’s an Avro Vulcan flying over the Aston Martin Vulcan. There aren’t many meetings of machinery in which the Aston Martin Vulcan will be comprehensively out-horsepowered. After all, Aston’s track-only monster packs a 7.0-litre V12 generating 800bhp. Which, in the normal course of things, is plenty. Unless, that is, you’re going into combat with the Avro Vulcan, Britain’s Cold War-era long-range bomber, and one of the finest feats of engineering to emerge from our green and pleasant isle since, well, ever. And not slow, either. Capable of a vmax of 645mph, this Vulcan – codenamed XH558 – packs four Olympus 202 engines, each generating something in the region of 20,000lb of thrust. In terms of horsepower, that’s roughly equivalent to – well, that’s rather comparing apples and oranges, but something in the 30,000bhp might be a sensible ballpark. Please don’t call us up on our maths. Oh, and it can fly at an altitude of 19,000 metres – a feat that, even if you inverted that massive rear wing, we suspect the Vulcan might struggle to match. Top Gear cordially invites any of the Vulcan’s 25 owners to prove us wrong. So why were the two Vulcans brought together at Elvington Airfield in Yorkshire? Because, well, why the heck not? “Clearly the Avro Vulcan provided the inspiration for the naming of our most extreme sports car,” explains Aston CEO Andy Palmer, “and I’m delighted that we have been able to unite the ‘two Vulcans’ and deliver our own tribute to this world-renowned aeronautical phenomenon.” 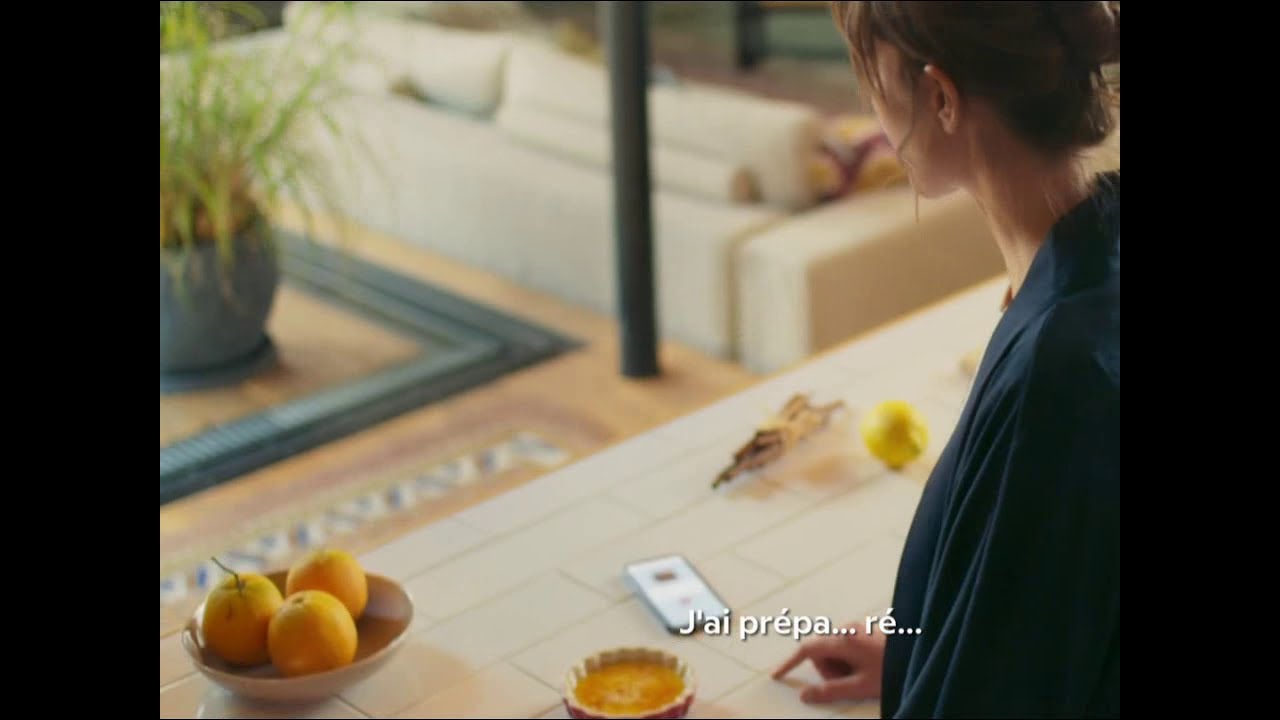 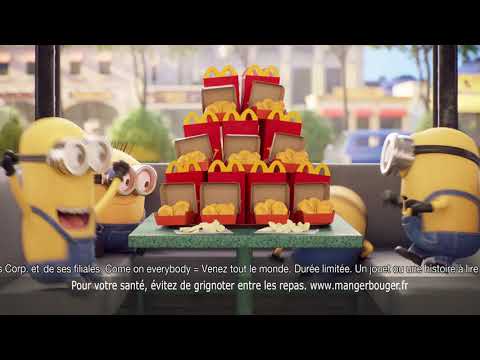 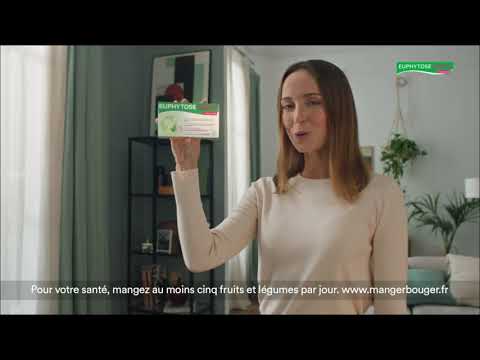 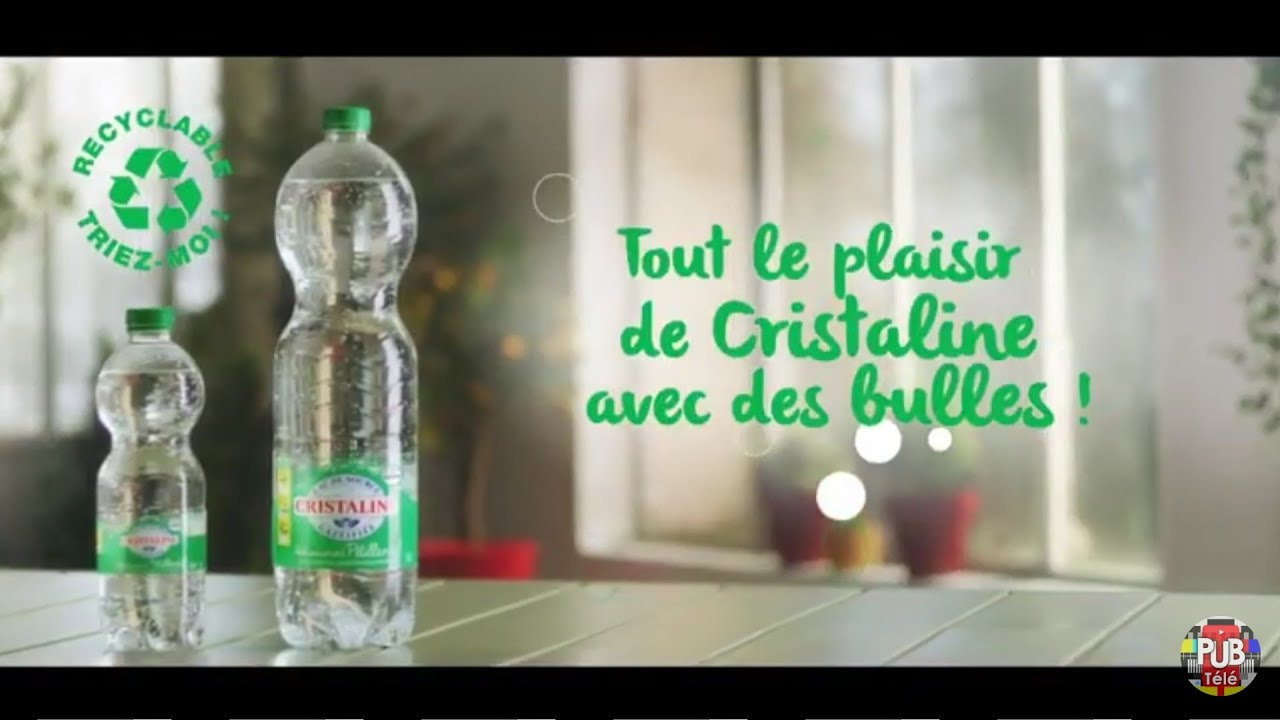